What is Brain Fog?

Brain fog is a loose term which describes a feeling of mental fatigue. It can occur if you are experiencing chronic stress, chronic fatigue, post -traumatic stress disorder or have had a recent traumatic experience.

Your brain fog symptoms might include one or all of the following:

Why Does PTSD cause brain fog?

PTSD symptoms can include intrusion symptoms, persistent avoidance, negative alterations in cognitions and moods and alterations in arousal and reactivity. They can also include brain fog.

One of the reasons that PTSD causes brain fog is that the brain is not functioning optimally if you have PTSD.  PTSD affects a number of brain areas specifically the amygdala and the pre-frontal cortex. The amygdala detects threats and activates the sympathetic nervous system. The prefrontal cortex regulates decisions in relation to a possible threat, helps to regulate emotions and helps to determine the meaning and emotional significance of an event and regulates our attention to it.

PTSD can also result in an increase in stress hormones moving around the body. This can disrupt our sleeping patterns and quality of sleep. PTSD affects memory making our mind and body feel as if it is still under threat. When you are trying to sleep your mind and body still thinks and feels as if it is trying to fight off a potential threat. This can result in fatigue caused by the stress or fight or flight response being permanently turned on. 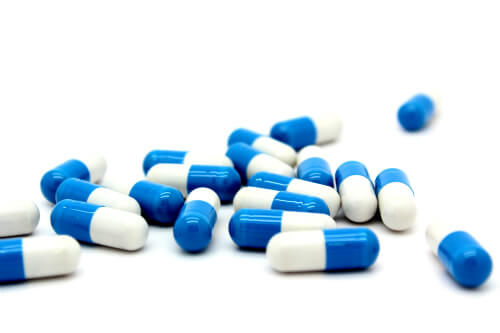 Hormonal changes can lead to brain fog. Specifically low oestrogen levels when going through the menopause can impeded concentration and thinking. The hormones of progesterone and oestrogen can increase during pregnancy which can cause difficulties relating to memory and thinking.

Some medications can have side effects including brain fog. If you think you are experiencing brain fog as a result of medication consult your local pharmacist or local doctor to find an alternative medication.

Medical conditions can also contribute to brain fog symptoms. These might include: Anaemia, autoimmune diseases, hypothyroidism, migraines, diabetes and depression.

Lack of sleep or lack of quality sleep

Prolonged periods of stress, anxiety and depression as well as having an addiction history. 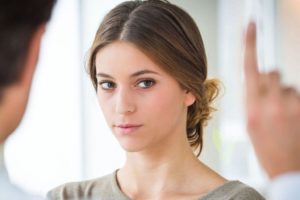 If your brain fog is being caused by PTSD it is important to get the right support. PTSD is treatable and with professional help your brain can return to normal functioning. The leading evidence-based treatment for PTSD is Eye Movement Desensitisation & Reprocessing Therapy (EMDR).

The most common deficiencies related to brain function include vitamin B12, Vitamin D and Omega-3. Over 40% of adults are deficient in vitamin B12 in particular seniors with poor nutrient absorption and vegans. This is because B12 is only available in meat, fish, eggs and cheese and some fortified breakfast cereals. A B12 deficiency can lead to brain fog and neurological disorders. Taking anti acids can reduce our ability to absorb vitamin B12 since stomach acid is needed to absorb vitamin B12.

Vitamin D can help with mood, depression, brain fog and memory. Many people are deficient in Vitamin D particularly during the winter months and spending lots of time indoors.  The best source of vitamin D is sunlight however it is also found in a number of foods including oily fish, red meat, liver, egg yolks and some breakfast cereals. 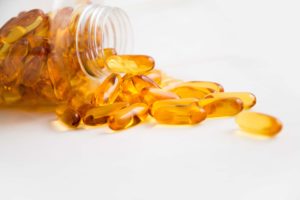 Omega 3 related concentrations are found in abundance in the brain. They are helpful for overall brain function and brain health. They are particularly important for areas of the brain involved in memory, language, judgement, emotion and attention. Omeg-3 supplements are available however the best sources of Omega-3 is through a balanced diet including oily fish, salmon, sardines, trout and mackerel.  Walnuts, chia and flax seeds. Eggs, yoghurt, milk and soy foods and drinks. 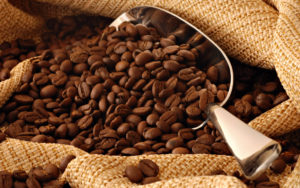 Cutting down on processed sugars, caffeine, alcohol and nicotine can give your adrenal glands a chance to recover. Try replacing unhealthy habits with more healthy ones to make cutting down easier. Examples might include replacing a cup of coffee with a healthy smoothie or having a piece of fruit instead of a cigarette.

Getting enough good quality sleep can help to reduce brain fog symptoms. This means relaxing before getting into bed rather than collapsing into bed and falling straight to sleep. Having a wind down routine can be beneficial to help you get a quality night's sleep.

Exercise is a great head clearer. Resetting your breathing through cardiovascular exercise can be enormously beneficial. This can help with mental and physical health difficulties. If you are suffering from PTSD or chronic conditions like stress or fatigue you might try less strenuous exercise while you build up your strength. Example could include, Tai Chi, Yoga and relaxed swimming. 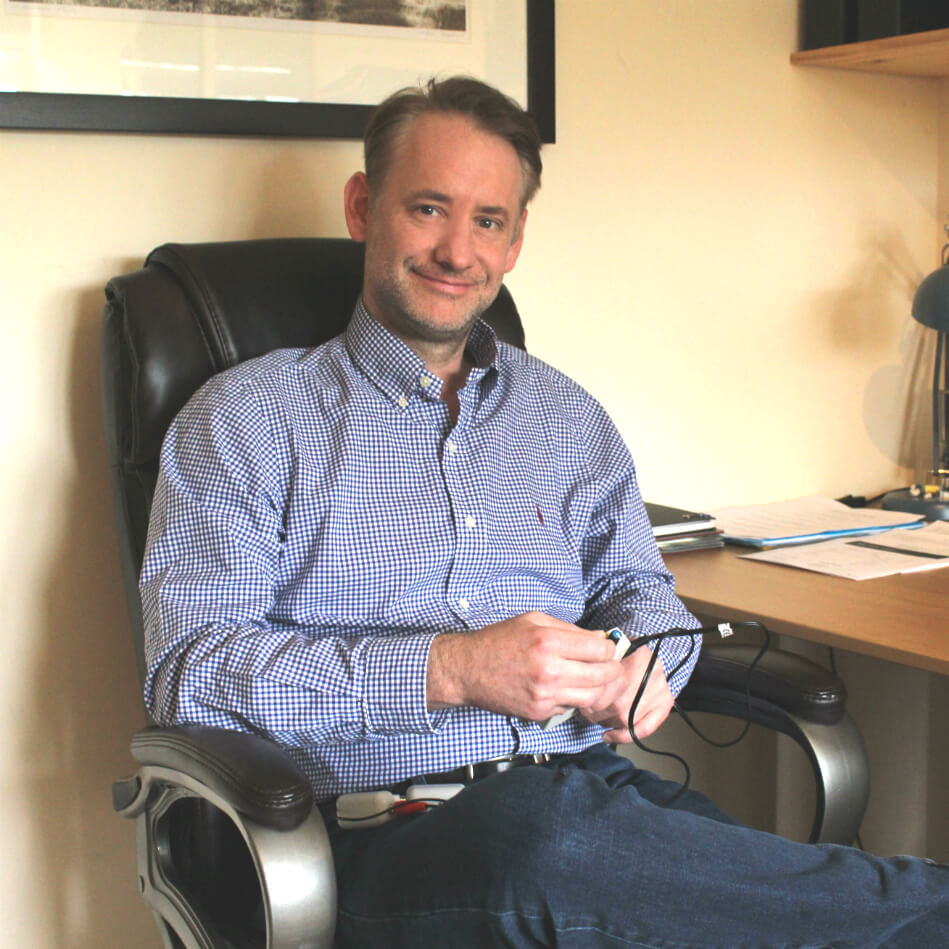