Most people have heard of PTSD in relation to the military or service personal involved in combat. You might have heard of 'shell shock' or 'combat fatigue' in a military context. PTSD symptoms also occur in civilian life. PTSD is the acronym used today for mid-term or longer lasting trauma symptoms usually caused by one or tow unrelated big T traumas. 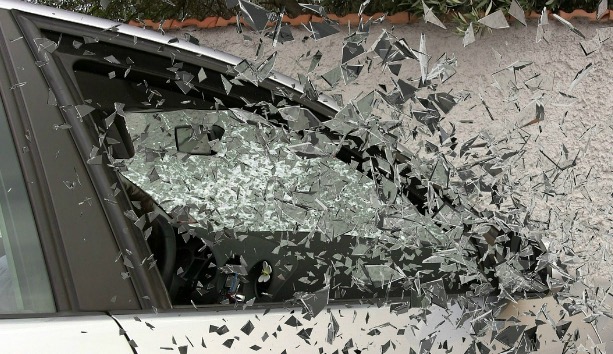 Circumstances which could cause PTSD Symptoms

PTSD symptoms might include: Intrusive symptoms including recurrent memories and dreams related to the event, flashbacks and physiological distress as well as feeling as if the event is occurring in the present. Persistent avoidance of thoughts, feelings, people or places related to the traumatic event. Negative alteration in thoughts and moods in relation to self and the world. Hyperarousal - Feeling easily startled, feeling as if you are on guard, getting irritable or angry quickly and difficulties concentrating or sleeping. 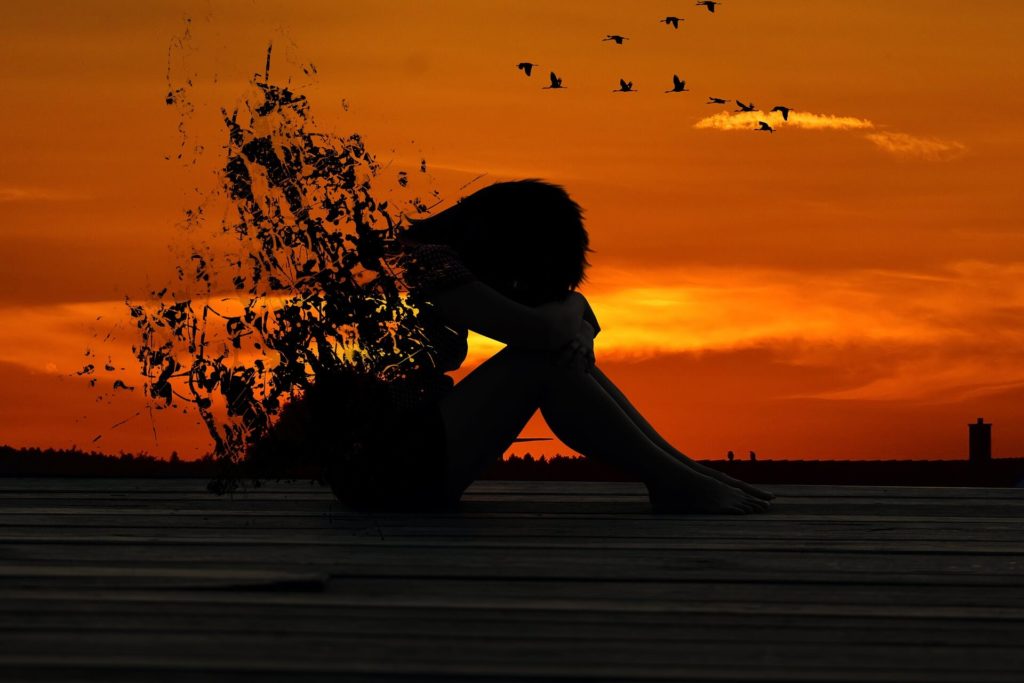 What is Complex PTSD

Complex-PTSD is PTSD which is more complex. This means that trauma was experienced over a significant period of time without a chance of escape and usually as part of an interpersonal relationship whilst developing in childhood.

Someone suffering from Complex-PTSD might have the same symptoms as someone suffering from PTSD but with additional symptoms. These symptoms might include experience of: Feeling permanently damaged, feeling shame, feeling ineffective, feeling under constant threat, withdrawing socially, despair, hostility and feeling different in terms of the person that they were before experiencing the trauma. Someone might also experience serious disturbance in self-organisation. Examples might include affect regulation, perception of self, a negative self-concept and dysfunction in managing interpersonal relationships.

There is much debate over whether Complex PTSD should have its own distinct diagnosis because its symptomology overlaps with other mental disorders. These include PTSD and Borderline Personality Disorder (BPD). People suffering from BPD often have similar core symptoms to Complex-PTSD. These might include dissociation, reckless or impulsive behaviour, self-destructive behaviours, irritability and impaired relationships with others. The ICD-11 now has a separate classification for PTSD and Complex-PTSD.

One of the main differences between PTSD and Complex-PTSD is the cause. PTSD might be caused by a one off big-T trauma which highlights an underlying psychological difficulty. Examples of big-T trauma might include a physical assault or car accident. Experiencing PTSD is usually caused by an underlying difficulty which is already there or a complication in someone’s beliefs in relation to the accident. Examples of such a complication might include feeling guilty for surviving a trauma when others did not or assuming responsibility for what occurred.

Complex-PTSD is often caused by trauma which was repeated over a significant period of time where escape was impeded or not possible. It is also often experienced as part of a close interpersonal relationship which influenced a person’s development. Experiencing trauma in childhood has more of a negative impact because we are still developing and growing psychologically as well as physically. This might mean that we experience trauma as part of daily life. This makes recovery more complex because it has become the norm for a person rather than the exception. Therefore, finding homeostasis means developing a new sense of self. In PTSD we know what feeling in homeostasis or normal is like. With complex-PTSD we might not.

Experiencing repeated trauma in adulthood can result in significant personality changes in an attempt to help with coping or highlighting an inability to integrate what happened. This might be expressed as difficulties with regulation or processing emotions and dysfunction in interpersonal relationships. 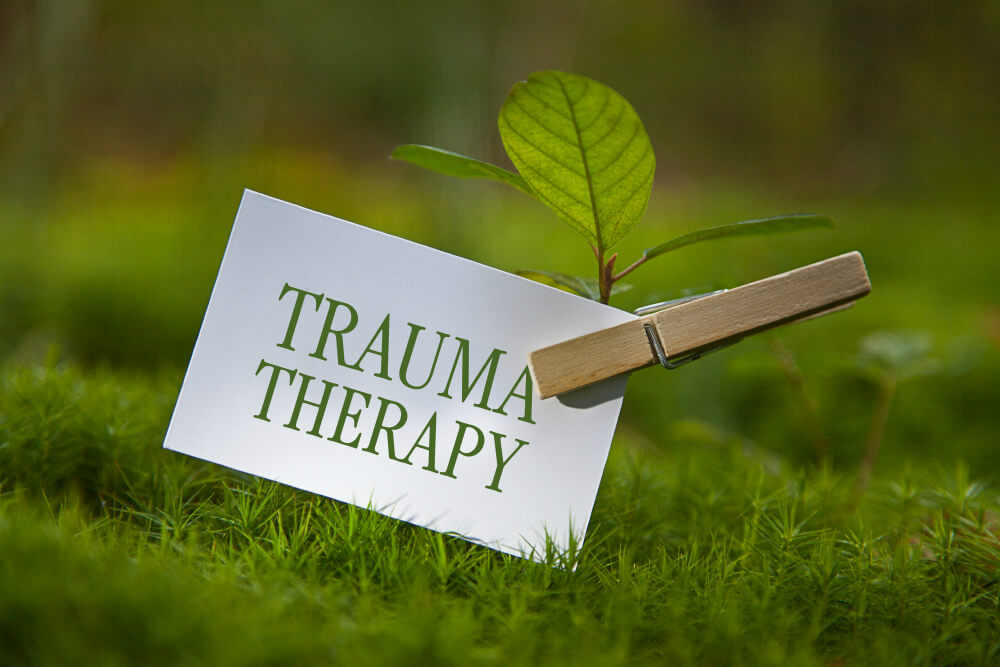 Treatment for PTSD and Complex-PTSD

Other approaches which can help include: