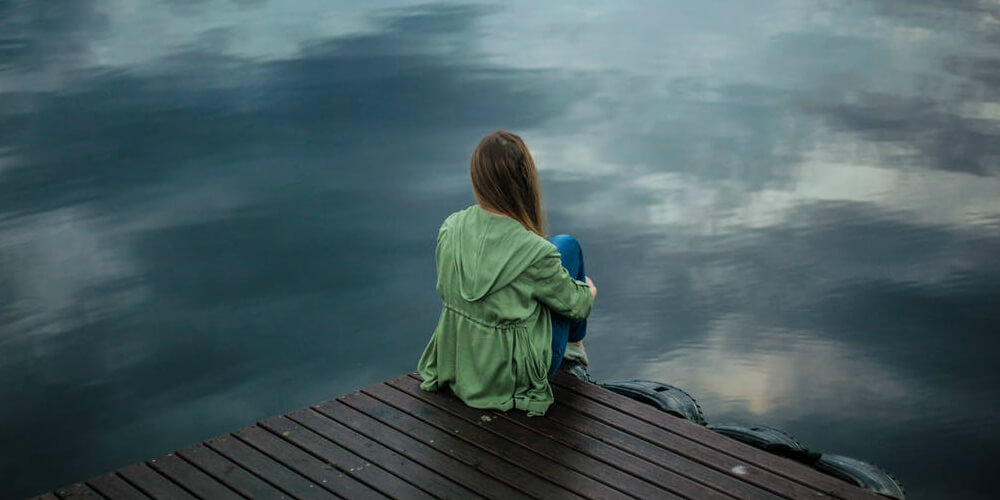 PTSD stands for Post-Traumatic Stress Disorder. It is a disorder which might be experienced following a particularly stressful event or events. PTSD symptoms can be intrusive and very difficult to live with. Experiencing trauma does not mean that you will get PTSD and most people recover without help from a traumatic incident. It is important to get the right help and support if you are experiencing PTSD. This means getting the right information to base a decision on regarding getting help for PTSD. This article expunges some of the common myths relating to PTSD.

This is not true. It is perfectly possible to recover from PTSD with the right help and support. Support might include family, friends or a support group. Professional help might include Psychotherapy and Eye Movement Desensitisation & Reprocessing Therapy (EMDR) or Cranio-Sacral Therapy (CST).

PTSD symptoms occur soon after the trauma is experienced

Most people will experience some trauma symptoms or post-traumatic stress following a traumatic experience. However, most people usually recover within a few weeks and are able to resume their lives in a normal way.

It is also possible to get over a trauma relatively easily only to be triggered by a new trauma which brings back some of the difficulties experienced related to the original trauma. PTSD symptoms can be experienced weeks, months or years after a traumatic incident. 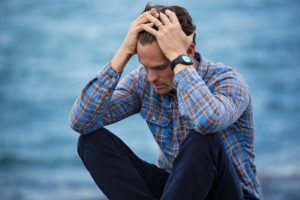 I would know if I am suffering from PTSD

For some people who have experienced a big trauma their symptoms manifest relatively quickly and have an adverse effect almost immediately. It is clear there is something wrong. A They know they are experiencing symptoms related to the trauma. Unfortunately even in these cases most people wait a considerable time before seeking help for trauma or PTSD.

Some people experience a trauma and try to get on with their lives despite their trauma or PTSD symptoms. PTSD is often depicted in the media as being primarily related to the armed forces. This is true, however PTSD exists on civvy street as well. We might expect to be so effected so the strategy we might adopt is to just get on with life.

Unfortunately for some people PTSD symptoms stick around hampering quality of life to varying degrees. They might feel like isolating and get irritable more quickly more often. They might develop an addiction which helps to cover over their difficulties.

The trauma they experienced recedes into the background, but they continue to feel not quite right. After time passes they do not link the trauma  incident with their current experience because the trauma happened a long time ago.

Our psychological defence mechanisms might also prevent us from linking symptoms to traumatic experience. We might know in a rational sense that we have experienced a trauma however we might cut off from its emotional impact as a way of protecting ourselves. This is very common for children who have experienced abuse. Symptoms might also materialise months after a trauma making the link to the initial trauma unclear and ambiguous. 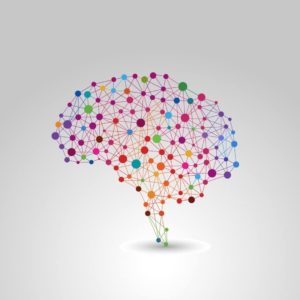 Experiencing PTSD symptoms is a sign of metal weakness

PTSD symptoms are not a sign of mental weakness. Symptoms show an inability to process the memory of the trauma in a normal way. If you cut your leg it hurts. Your cut should heal naturally. If however you have a really deep cut or if there is something in the wound you might need some extra help for it to get better. This might include stitches or for it to be cleaned properly.

Trauma is much the same. The more severe the trauma the more likely you are to experience PTSD or if there is a complication in relation to your part in the trauma you might experience PTSD symptoms. A traumatic experience might highlight an underlying difficulty and the chances of experiencing PTSD symptoms are increased if you have experienced childhood trauma or a lack of emotional attunement from a caregiver. In which case you might need some extra help in the form of EMDR therapy.

I can’t get better if I have complex PTSD

Complex-PTSD can be characterised by trauma sustained in childhood as part of an interpersonal relationship or multiple related traumas sustained over a period of time where there was little or no chance of escaping it. Recovering from complex-PTSD requires a more long-term approach to therapy. It is the type of difficulty that might be helped with psychotherapy and adjunct EMDR intervention. The most important thing in relation to complex-PTSD is patience and a strong therapeutic bond between client and therapist. Making changes and integrating complex-trauma into our lives takes time. You might feel like you are making progress in therapy and some days you might feel like you are not. It is important to trust the process and take a long-term approach. 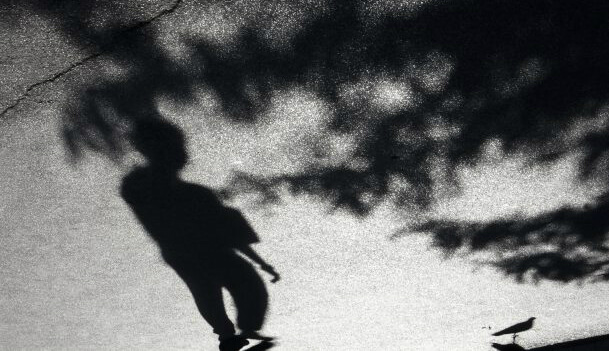 Only military personnel can get PTSD

Seventy percent of all Americans will experience a major trauma in their life time and twenty percent of those will develop PTSD symptoms. Women are twice as likely as men to develop PTSD and ten percent of women will develop PTSD. Military personnel are more likely to experience trauma as part of their job which means they are more likely to develop PTSD than someone living on civvy street. This also applies to the emergency services staff as well as care staff like nurses during the Covid-19 pandemic. Everyday life can be traumatic: examples might include abuse in childhood and adulthood, accidents relating to family, friends and yourself like car accidents or physical or sexual assault. Unfortunately all of the above happen on a regular basis every day in our society however we are usually exposed to these traumas very occasionally.

We use cookies to ensure that we give you the best experience on our website. If you continue to use this site we will assume that you are happy with it.Ok